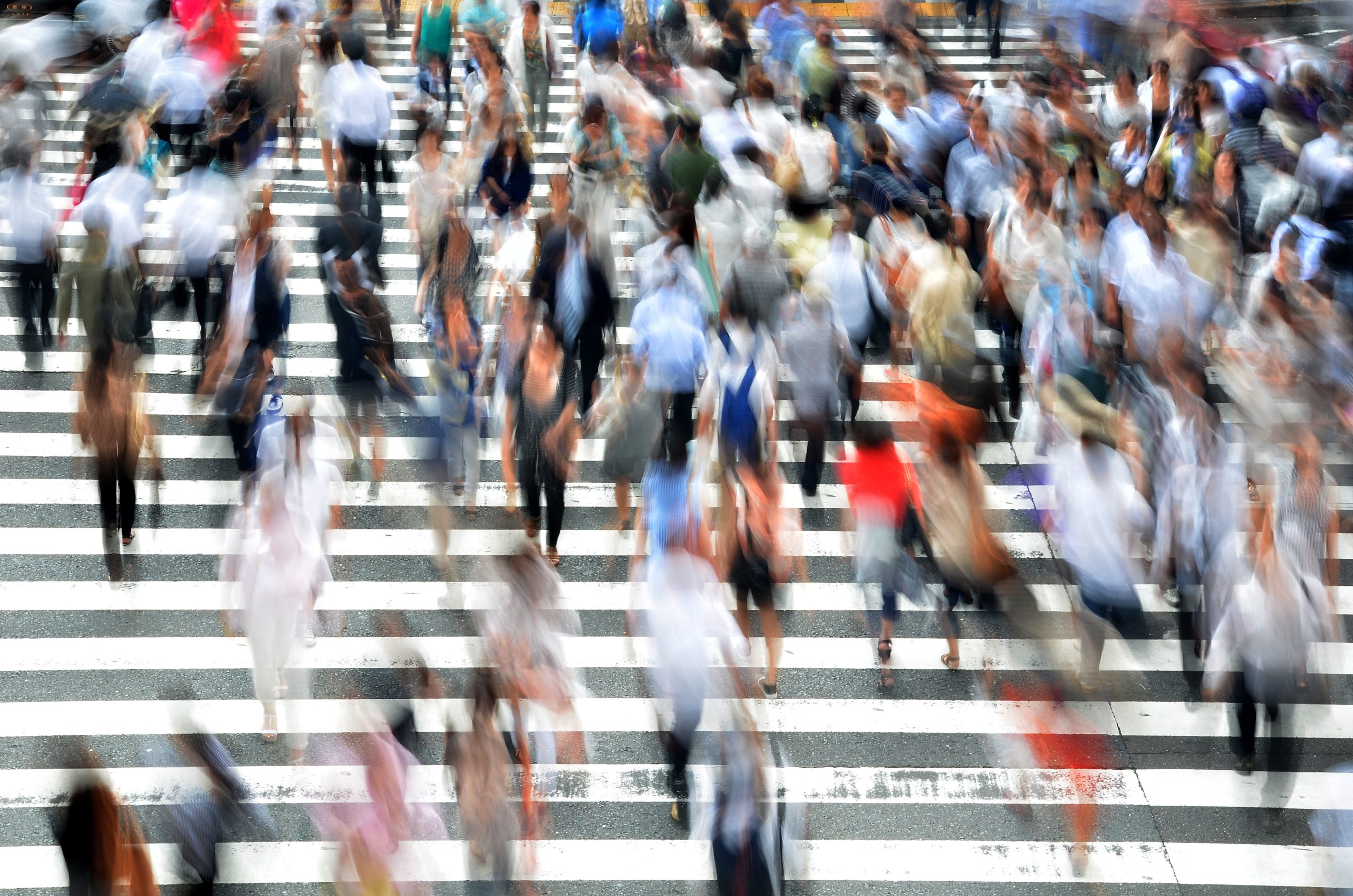 Scientific progress as the accumulation of scientific knowledge

During his lecture, Alexander Bird will defend the epistemic account of scientific progress as the accumulation of scientific knowledge by arguing that it can account for many cases of scientific progress that are not accounted for by the noetic and functional accounts. There are many instances of modest contributions to progress through the addition of new scientific knowledge that does not bring with it new understanding or new exemplary practices. Alexander Bird will show examples of such cases that are to be found in the history of biology and of astronomy. Progress can be made also by knowing that some novel phenomenon, such as X‐rays, exists, even when that knowledge does not include new understanding or new methods and practices.

Alexander Bird is the Bertrand Russell Professor of Philosophy at Cambridge, and a fellow of St John’s College. Prior to coming to Cambridge he was the Peter Sowerby Professor of Philosophy and Medicine at King’s College London and Director of the Sowerby Philosophy & Medicine project. Previously he held the chair in Philosophy at the University of Bristol, and was lecturer and then reader at the University of Edinburgh before that. He also had held visiting positions at Dartmouth College, Saint Louis University, and Monash University; and he has been a visiting fellow at Exeter College, Oxford and at All Souls College, Oxford. 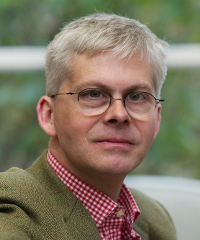 Please send an email to abrahamkuypercenter@vu.nl to receive the zoom link. 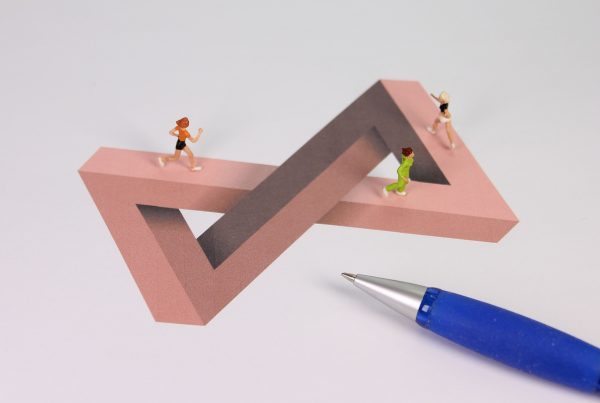 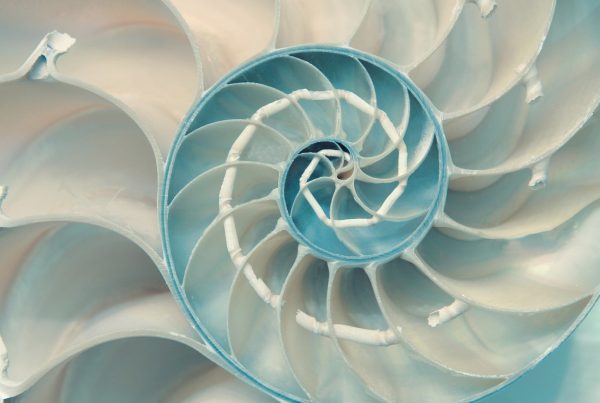 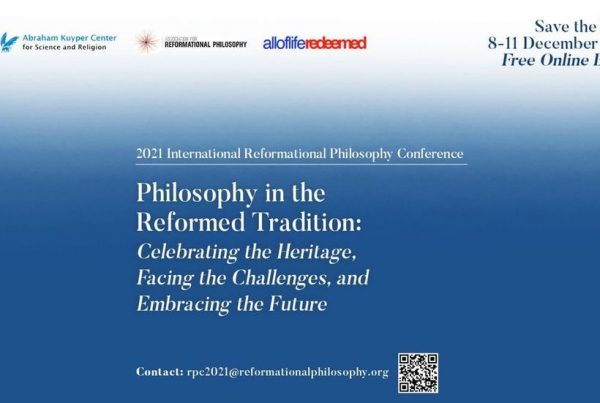 Philosophy in the Reformed Tradition