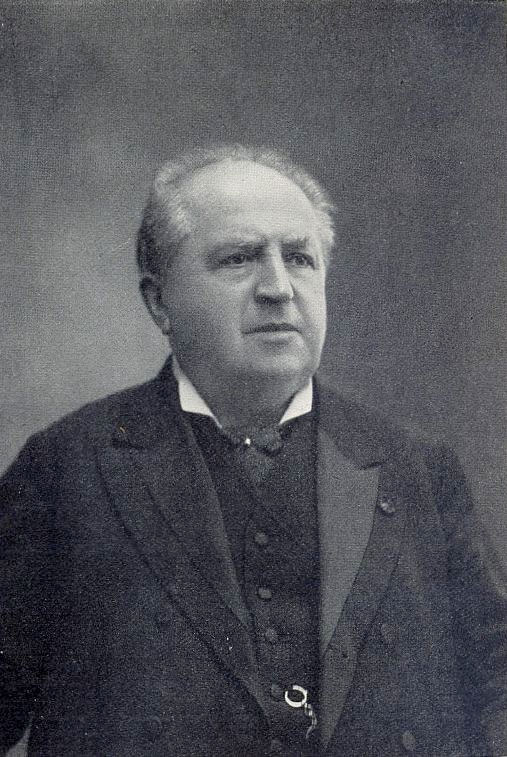 Principled Pluralism: Kuyper’s Vision for Education and its Relevance for the 21st Century

Principled Pluralism: Kuyper’s Vision for Education and its Relevance for the 21st Century

Although many plans to celebrate the life of Abraham “de Geweldige” 100 years after his death were thwarted due to the pandemic last year, his legacy in politics, religion, and perhaps most significantly, in education, was nevertheless remembered. Johan Snel released his book De Zeven Levens van Abraham Kuyper, focusing on new accounts that tell the story of the colorful life of a multifaceted man, a commemoration by Professor George Harinck in the Reformatorisch Dagblad highlighted Kuyper’s unwavering commitment to giving structure and shape to an ever-growing pluralistic society, and students, professors, and public-sector leaders from the United States, Europe, and elsewhere were preparing to present on the various ways Kuyper’s legacy left a practical blueprint for the shaping of politics, academia, and society in all its many “spheres” for the 21st century.

When remembering Kuyper, it is inevitable to bring up his theory of soevereiniteit in eigen kring (“Sphere Sovereignty”). It was one of his most important ideas in giving shape to the roles of church, state, and the individual. Sphere sovereignty is a way to think about and argue for the appropriate allocation of responsibilities for the different spheres in society, such as the university, the government, the family, the business, all the way down to the individual.

A strong adherent to the Reformed tradition, Kuyper held that it was God who ultimately allocated the roles for each sphere. This view was different from the Catholic perspective, which placed church over state. Kuyper was also dissatisfied with the French and German models for the allocation of sovereignty during his time, as these models placed either the individual or state as main bearers of sovereignty. Kuyper argued that these models did not give due rights to mediary associations such as schools, universities, businesses, and so forth. Rather, he sought to show that spheres exist in relationship with each other, and therefore, they are at the same time dependent on each other and responsible for each other. Neither church, state, or individual rose in authority over the rest of civil society. Throughout his many occupations, he sought to illuminate the roles for the different spheres in such a way that even those who did not adhere to his God could nevertheless find themselves within these roles. This was perhaps most visible in his view on education.

Although Kuyper held that God was sovereign over all bodies, the 19th and 20th centuries’ constitutional and political developments in the Netherlands made Kuyper realize that the ideal Christian nation was not sustainable anymore and the reformed community was becoming a minority, especially with regard to education. In a pluralizing nation and a liberalizing political climate, where Reformed, Catholic, and Jewish people were getting “pushed to the edge,” Kuyper strove relentlessly for the freedom of the minorities – most evident in his vision for education. In 1880, Kuyper’s vision for education and sphere sovereignty in practice was actualized in the opening of The Free University in Amsterdam. During the opening ceremony, he fervently emphasized that “scholarship remains ‘Sovereign in its own sphere’ and does not degenerate under the guardianship of Church or State.” This meant that the university must not become a “slave” to the church or the state, but guarded by its own “conscience,” be its own sphere. The Free University of Amsterdam was a Calvinist alternative to otherwise state-controlled universities.

Of all the ways people could defend their liberties, scholarship was at the forefront. To be able to think, create and entertain ideas, acquire knowledge, possess wisdom – these were honors given to human existence from God, according to Kuyper. In an increasingly secularizing nation, Kuyper was one of the strongest voices for religious freedom in education – from the primary school level to the university. His vision for education allowed for the reality of religion to have its place in the public square. Key to his idea of sphere sovereignty was that Kuyper saw each sphere as bearing unique roles, “separate but equal,” and neither the church or state was to meddle with what other spheres were perfectly capable of doing themselves.

Though the 19th century began with educational uniformity in the Netherlands and pluralism in the United States, the tables turned within a century’s time. Kuyper’s philosophical outlook on education was shaped during a rising plurality of (religious) minorities in the Netherlands. Across the ocean, the United States was going through a different kind of experiment with regard to education. Whereas Kuyper could “provide an intellectual rationale for being one voice among many, the instincts of those who participated in the mainstream of American culture were almost always assimilationist.” This became evident as a “winner-take-all” mindset  dominated the structuring of the education system in the U.S.

The movement to create a uniform educational system in America arose against a backdrop of suspicions of Calvinists and Catholics alike. As the Netherlands and broader Europe had already seen much religious conflict in its past, to avoid repetition, America aimed to create a uniform school system to promote “civic homogeneity.” It was not intended for religion to be left out entirely, but the American public philosophy eventually adopted a strict separationist approach to religion and public life. Religious schools (often known as private schools) were not to receive funding of any sort from the state and it was believed that a public realm without religious elements would be neutral among and between the various religious and secular beliefs.

Kuyper’s rejection of homogenizing academic life rested on his “rejection of the Enlightenment’s premise that there must be one science for all humanity.” For Kuyper, although both religious and secular people could come to the same scientific conclusions, their fundamental frameworks differed and the space for these differences was to be honored, not homogenized. Although in his time, many of the people Kuyper sought to protect from fading out of the public square were Calvinist, his vision for education and his recognition of the “fact of pluralism” are invaluable for 21st century America and Europe.

With globalization of course, comes greater religious pluralism – something especially evident within the Netherlands. Naturally with greater pluralism, comes more complexity and questions of accountability arise. If we take Kuyper’s vision on education and the role of government therein, accountability is consistent with educational pluralism because it is concerned with outcomes, not how these outcomes are achieved. Where universities across the U.S. and Europe today sometimes find themselves facing difficult questions of social justice and truth, it is especially now that Kuyper’s ideas can come as an aid to navigate these complexities in academia. According to Stanley Carlson-Thies and Stephen Monsma, a genuine commitment to pluralism does not require complete agreement with each other, nor does it require complacency or silence when viewpoints do differ. Kuyper’s theory of sphere sovereignty allows for a genuine commitment to such pluralism in that all the associations of society, whether it be the  church, university, business, or family, should be “honored with meaningful responsibility” and that through their existing on their own terms, they would be assets, not burdens, to civil society. The fact of pluralism does not guarantee the roles within civil society, but even roles acknowledge that there is a fact of pluralism.

Kuyper’s goal was not to oppose secular forms of education, but to challenge the trend to homogenize education. “To challenge the supremacy, the monopoly of the mixed school (the neutral school) and to demand alongside it equal and generous legal space for every life expression that desires its own form of education; [to] demand justice for all to do justice to every life expression” – this was Kuyper’s relentless vision for education.