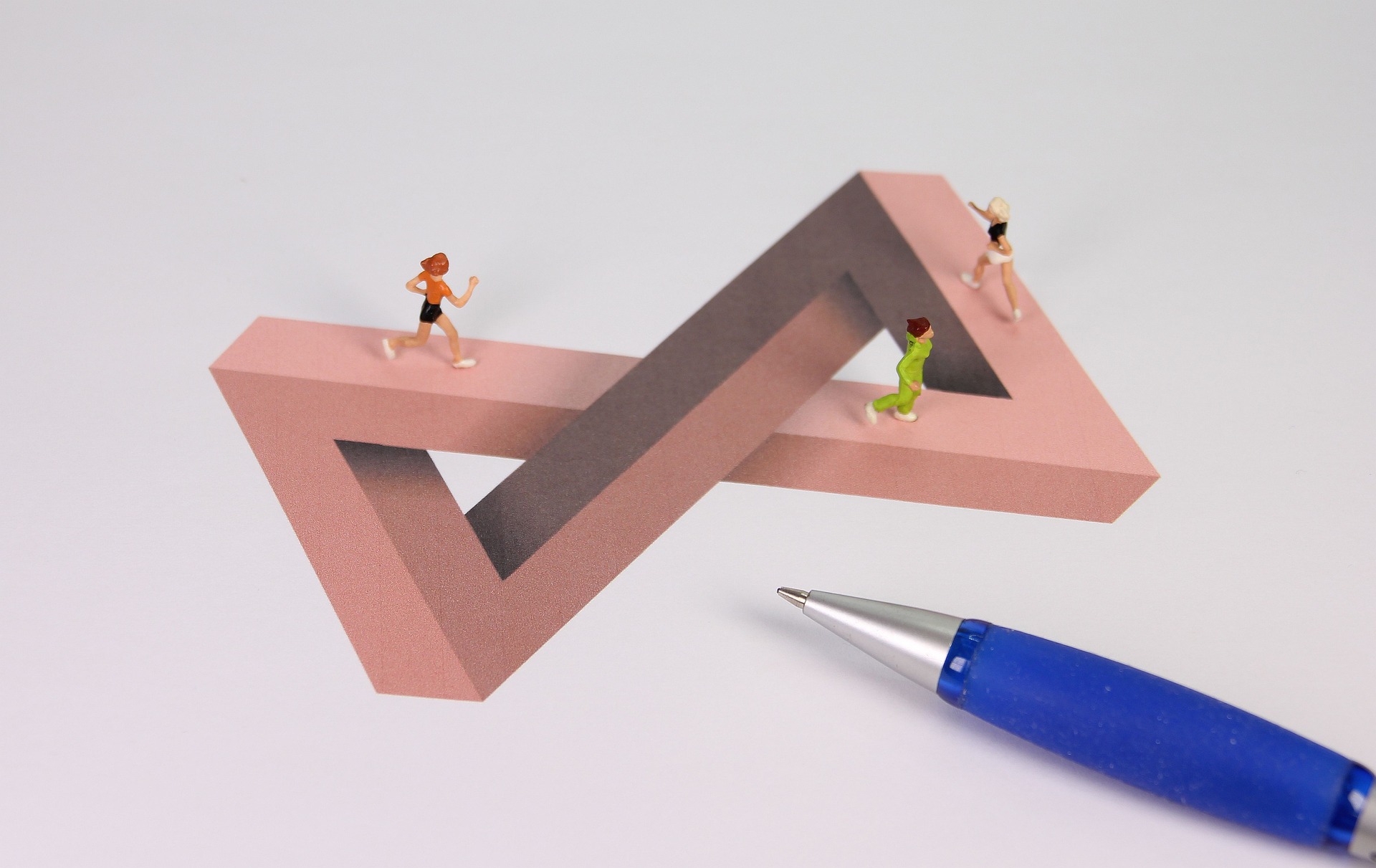 On the 19th of May, Vincent Traag will give a talk on the concept of bias in research. The lecture can be followed on location at the VU or online.

Abstract: Diversity and inclusion is an important topic in society, and is being studied in various fields, including studies of science itself. Many studies on diversity and inclusion in science analyse biases in various processes of research, such as prestige bias in peer review or gender bias in citations. However, bias as a concept is not always clearly defined in this context. We propose to define bias in this context as an unjustified direct causal effect. The proposed definition of bias is closely related to the notion of procedural fairness. In this context, disparity is another frequently used term, which we also define in terms of causal mechanisms. The proposed definition of disparity is closely related to the notion of distributive fairness. These causal foundations allow us to reason about bias, disparities, and various concepts of fairness and their implications, which relate to recent discussions in artificial intelligence. We discuss the implications of the proposed definitions for studying biases in the research system, and briefly reflect on potential effects of interventions to counter biases. We believe the proposed definitions contribute to a better appreciation of the causal intricacies and an improved understanding of policy implications of studies on bias.

Vincent Traag is a senior researcher at the Centre for Science and Technology Studies (CWTS) of Leiden University in the Netherlands. His main interests are mathematical models in the social sciences with a focus on (social) networks. He is interested in developing models of the research system in order to improve our understanding of possible policies affecting it.

Traag obtained his Master in sociology from the University of Amsterdam (2008). Coming from a computer science background, and taking up mathematics during his studies in sociology, he went on to obtain a PhD in applied mathematics in Louvain-la-Neuve, Belgium (2013). During his PhD he studied methods for detecting communities in complex networks, resulting in a Python software package. In addition, he performed various analyses in the area of social dynamics and social influence. At CWTS, Traag is studying research from a quantitative and modelling perspective. 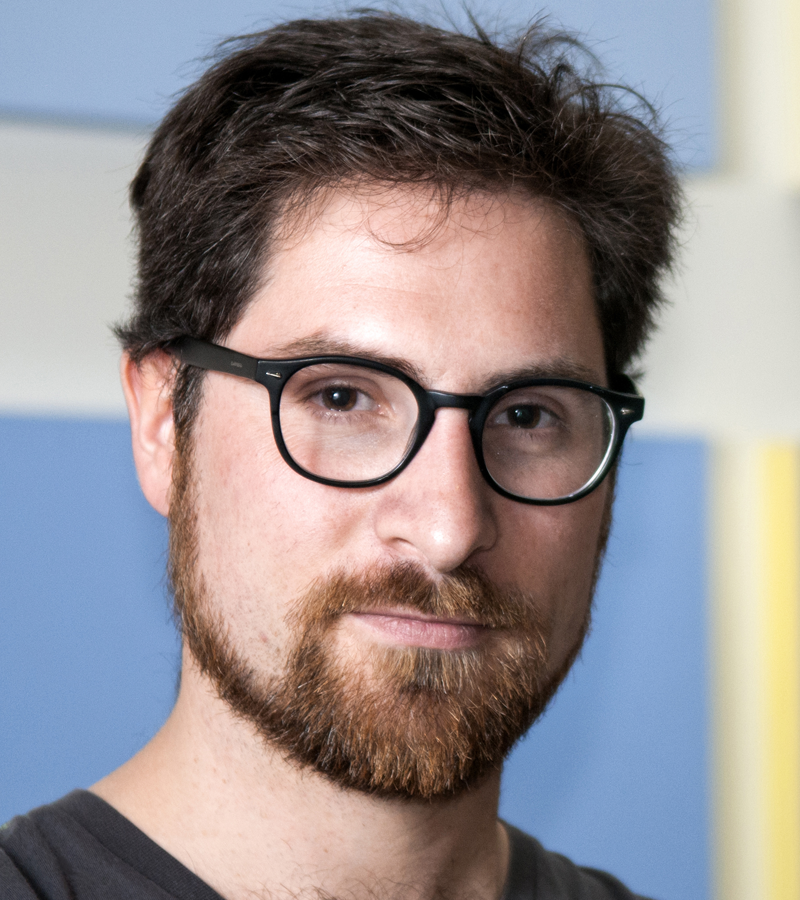 Please send an email to abrahamkuypercenter@vu.nl for a zoomlink. Also the talk can be attended at the VU (room HG-07A36).

Are you interested in this topic? From the 24th till the 26th of August we organise a seminar on scientific progress and individual and collective processes that contribute to progress. Find more information here.