The Idea of Progress in Theology: Did James Orr Get it Right in 1897?

In 1901, a series of lectures delivered by Dr. James Orr of Glasgow University was published under the title The Progress of Dogma. Broadly surveying major developments from the 2nd to the 19th century, Orr’s overarching aim was to assess whether a pattern of evolutionary progress could be discernible in dogmatic theology. His essential question was this: Were the theological debates of 17 centuries a disparate mass of arbitrary concerns, or could a principle (or ‘law’) be traced in the historical and logical unfolding of ideas?

120 years have passed since Orr posed this question, and today we continue to wrestle with it. Is there anything that can be learnt from a foundationalist approach, or did the postmodern revolution of the 20th century forever invalidate the metahistorical certainty of bygone eras? This paper argues that, whereas there are numerous flaws in Orr’s methodology, there remains a fundamental rationality to his arguments. Namely, he set forth a basic set of criteria that can, in an updated form, still be deployed in arguments that favour the notion of progress.

Careful to distinguish himself from the more “metaphysical” approaches of Hegel and Baur, Orr argued that progress can indeed be demonstrated if (through the course of the centuries) theology increased in complexity, comprehensiveness and efficacy. Beginning in the 2nd century he suggested that the first problem to be addressed by Christian theology entailed “the vindication of the fundamental ideas of all religion” as taken up by the apologists. Once a broad consensus had been established in this area, Christian thinkers could then go on to tackle “Theology Proper,” with a fundamental concern for the doctrine of God. And this pattern of logical progression then continued through the centuries, from the debates on Theological Anthropology on to Christology, Soteriology, and finally to Eschatology and the end of human history. In this way, dogmatic theology progresses in the same way as the natural sciences. The consensus of one generation becomes a foundation upon which successive generations build. Historical discourse constitutes the construction of a theological edifice, that ultimately leads to a comprehensive and efficacious system of thought.

Of course, throughout the 20th and 21st centuries numerous questions and challenges to Orr’s approach have arisen. And these need to be considered. For example, if we do acknowledge some form of logical progression, where does that leave us now? Has theology arrived at the end of history and the last man? And can a foundationalist approach withstand the onslaught of postmodern deconstructionism? In his work “On the Genealogy of Morality” Nietzsche argued that “the origin of the emergence of a thing and its ultimate usefulness, its practical application and incorporation into a system of ends, are toto coelo separate; that anything in existence, having somehow came about, is continually interpreted anew, transformed and re-directed to a new purpose.” If Nietzsche was right (and Orr was wrong), is theology a non-foundationalist endeavour? Must anything we say today be anchored in what has been said before? Or does historical theological discourse serve primarily as the source of a semiotic system that can be freely employed to address contemporary concerns? Is there a middle ground between Nietzsche and Orr?

It is the endeavour of this paper to stimulate dialogue around these questions, and to assist in the construction of a theoretical framework by which the notion of progress in theology might be measured. 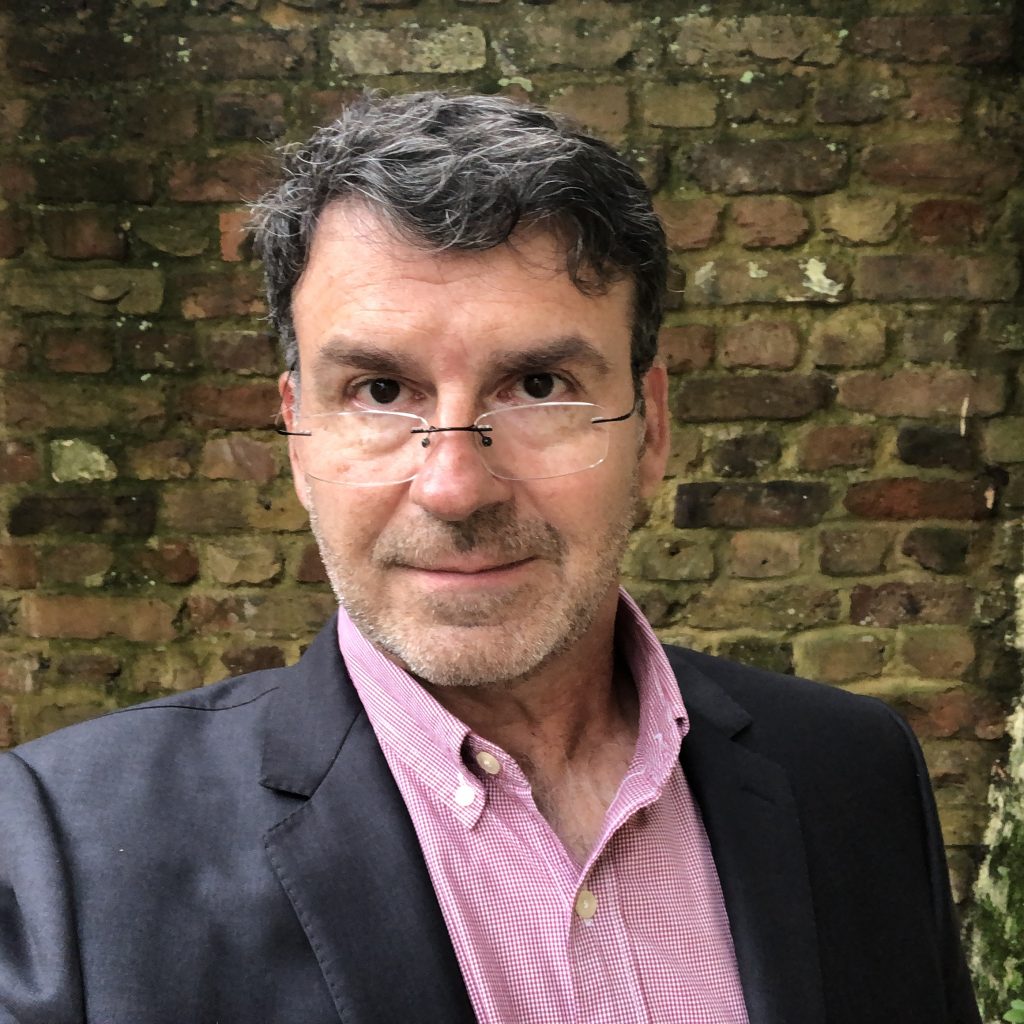 David Clark (PhD University of Nottingham) is a lecturer in Ministerial Theology at Roehampton University, London.  With a specialism in historical theology, he has a particular interest in the way prayer and theological belief contribute to Christian identify formation in diverse cultural and historical contexts. David has spent many years living and traveling throughout Latin America, where he has taught and led in diverse missional and academic roles.