Analytic Theology as a Sufficient Means for Ecumenical Dialogue

This paper defends the claim that Analytic Theology presents a hope for ecumenical dialogue to succeed where it has traditionally failed. Namely, AT gives those communities involved in ecumenism the much–needed agency to co–develop doctrine rather than simply accept or reject it comprehensively. To examine this phenomenon more closely, I compare the sacramentology of both John Calvin and George Hunsinger with that of analytic theologian James Arcadi.

First, I explore how Calvin and Hunsinger build their doctrines of the Eucharist as means to bring together seemingly disparate positions held in their day. For example, Calvin attempts to develop a generally “Protestant” doctrine of the Supper by forming a position that (he hopes) will be adopted by both Lutherans and the Swiss reformed; meanwhile, Hunsinger tries to affirm a (strictly linguistic) account of the Eucharist which can be attested by Roman Catholics, Eastern Orthodox, and the vast majority of Protestants alike. Thus, while Calvin and Hunsinger have different communities in mind, they both engage in the tasks of developing their doctrines in an attempt to hold together seemingly polarized views. Nonetheless, while excellent for creating a model that various Christian traditions might theoretically affirm, this strategy fails in that it requires each faith community to adopt a doctrine wholesale.

In sharp contrast to these attempts, Arcadi instead utilizes the Chalcedonian Definition to forge a set of desideratum which structures his model of the Eucharist. In other words, Arcadi does not use ecumenism itself as a barometer for the success of his account. And yet, I conclude that Arcadi’s methodology provides the highest chance of success for those wishing to engage in ecumenical dialogue. The reason for this surprising result is that Arcadi’s methodology teases out various points of departure, thereby welcoming dialogue from those who disagree.

Thus, while Calvin and Hunsinger stipulate where various faith communities must compromise their current doctrines to adopt an ecumenical stance, Arcadi’s strategy allows for these theological communities to make such decisions for themselves. They might a) deny the viability of Chalcedon altogether, b) reject Arcadi’s interpretation of Chalcedonian Christology, c) provide a desideratum which differs from Arcadi’s, d) construct a different model from the desideratum Arcadi supplies or e) accept his metaphysical conclusion. However, by inviting communities to critique one or more of these steps, Arcadi opens the door to an ongoing dialogue about the nature of Christ’s presence in the elements.

Therefore, while one might expect these points of departure to engender contentiousness, in practice, they allow for each theological community to decide precisely how far it is willing to go in the ecumenical conversation. This advantage highlights a strength of AT which is not unique to Arcadi’s work; when understood as a specific style of articulating an argument, the (generally) precise nature of AT allows for agency in dialogue. Indeed, it is this freedom provided via robust and rigorous clarity which gives AT so much promise for future ecumenism. 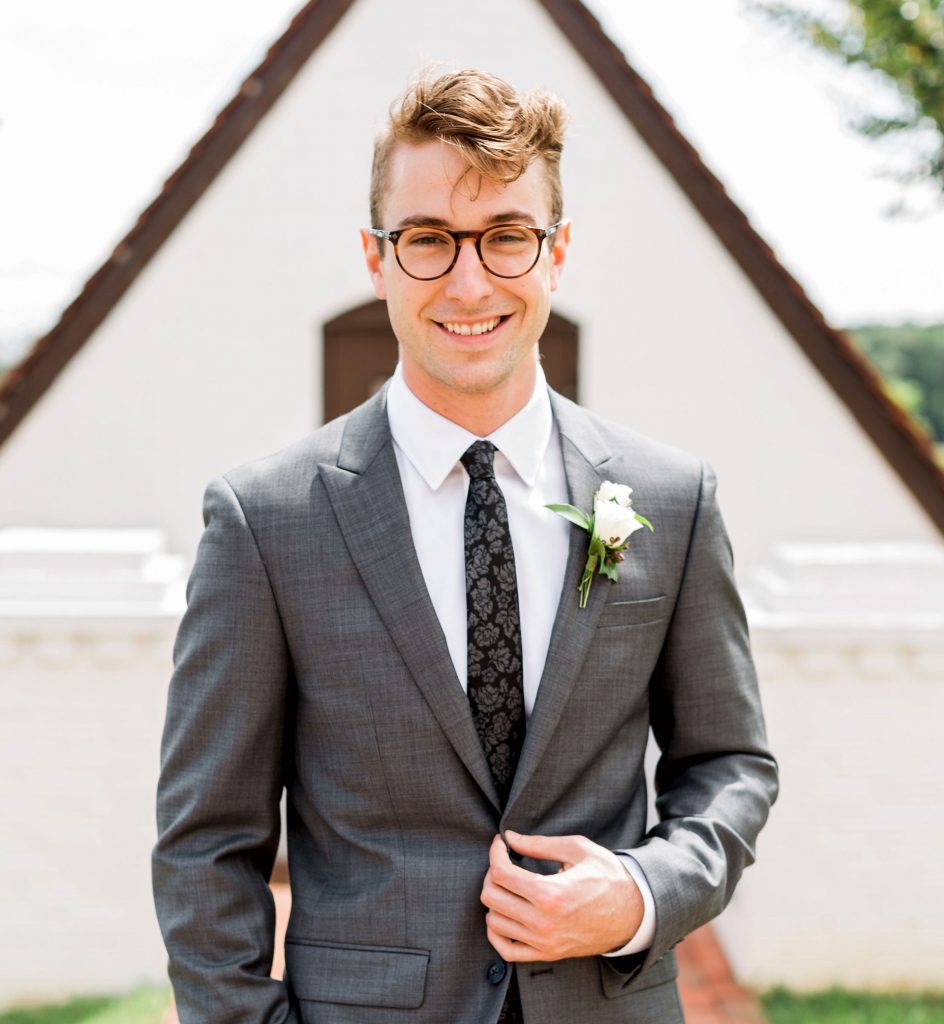 Cody Warta is a Ph.D. student at the University of St Andrews where he researches the metaphysics of the Eucharist under Professor Oliver Crisp. His work pulls extensively from the writings of St. Thomas Aquinas and John Calvin while also engaging contemporary interlocutors such as James Arcadi and George Hunsinger. He has two daughters under three years old, an American wife who was raised with an Italian mother, and an affinity for the things in life that typically only interest people in their seventies.