Haack has also published more than 200 articles in English, in a wide range of philosophical, legal, literary, scientific, and general-interest journals, and in many countries. A good many of these articles have proven so highly-regarded that they have been reprinted and/or translated, some several times.

Haack’s work has been translated into French, German, Italian, Spanish, Portuguese, Polish, Russian, Croatian, Danish, Swedish, Romanian, Korean, and Chinese; and she is invited to lecture around the world.

She counts more than 650 external lectures (so far!)—in philosophy departments, at law schools, at international conferences, and in numerous other fora—in (so far!) 29 countries. In 2016, for example, she gave lectures across the U.S. and in Italy, Spain, Mexico, Ireland, and Colombia. Plans for 2017 already include the Netherlands, Canada, Spain, Argentina, and Italy.

A substantial collection of Haack’s papers, books, presentations, etc., can be found online.

Prof. Haack has won awards, from the American Philosophical Association and from UM, for excellence in teaching; and (also from UM) an award for outstanding graduate mentor, the Provost’s Award for excellence in research, and the Faculty Senate Distinguished Scholar Award; as well as the (national) Forkosch Award for excellence in writing. She was included in Peter J. King’s One Hundred Philosophers: The Life and Work of the World’s Greatest Thinkers; and in the Sunday Independent’s list, based on a BBC poll, of the ten most important women philosophers of all time (she prefers the less sexist tribute!).

Haack’s work has been celebrated in two volumes of essays: the first, Susan Haack: A Lady of Distinctions, in 2007; and the second, Susan Haack: Reintegrating Philosophy, in 2016.

March 10th, Susan Haack visits the Vrije Universiteit Amsterdam, to talk about her ‘Evidence Matters: Science, Proof an truth in the Law‘. 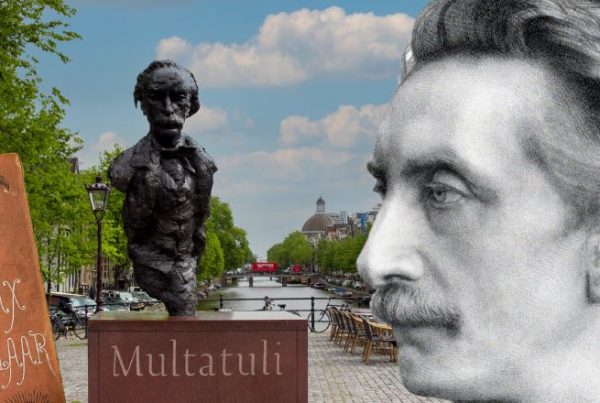